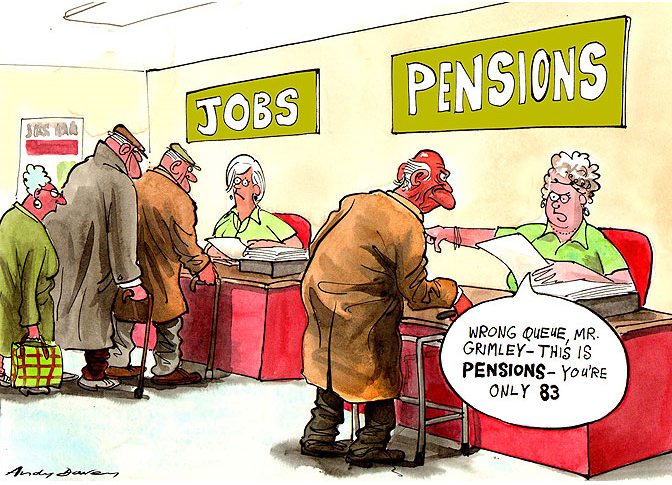 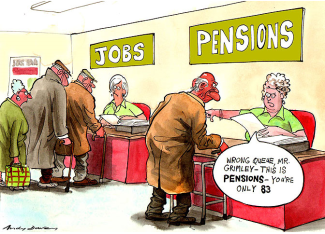 WHAT IS THE DISPUTE ABOUT?

The proposed changes will:

WHAT DOES THAT MEAN TO ME?

SO MEMBERS OF USS WILL GET LESS THAN COLLEAGUES IN THE NEW UNIVERSITIES IN TPS?

IS USS REALLY IN DEFICIT?

The IWGB will be consulting over industrial action relating to this attack on many of our members’ pensions – let us know what you think, or ask at any questions at uol@iwgb.org.uk.