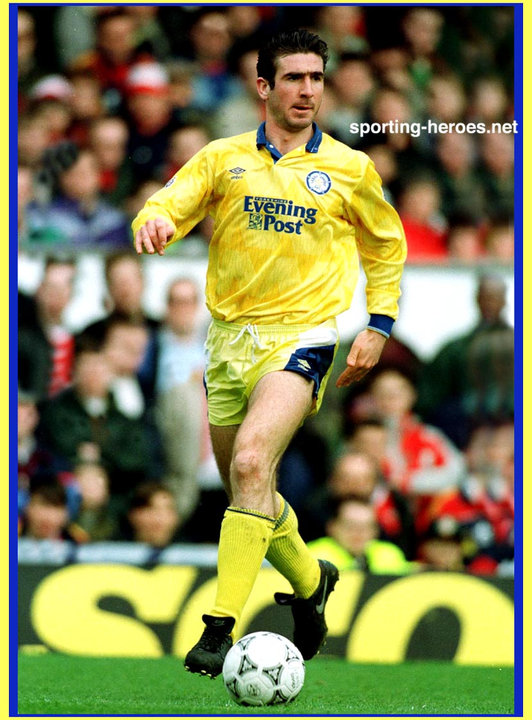 You probably just know him as a talented French actor, but last time we had a London Weighting rise, this guy was playing football. For LEEDS!

UCU and UNISON held a members’ only meeting today on London Weighting – for those of you who aren’t members of either or couldn’t make it here are some notes.

In making this offer, the university claims:

Why is it important to fill in the Staff Survey?

The Staff Survey is you opportunity to have a say about the things that really matter to you.  It doesn’t take long and it is risk free, you don’t have to stand up in public or go to a meeting you just have to write down what you think the University needs to know.  And you can do this anonymously and without fear of retribution.

All-Staff meeting cancelled – to be rescheduled in a few weeks

Thanks to all who came to the planning meeting last Friday – it was really productive, and we concentrated on talking about how we would ensure London Weighting was at the top of the agenda for the All-Staff Meeting which at that time was still scheduled for Tuesday 21 October.

However, the meeting disappeared from the intranet that very afternoon, being officially cancelled on the Monday.