We believe in strikes – motion of support from Birkbeck UNISON — March 17, 2014 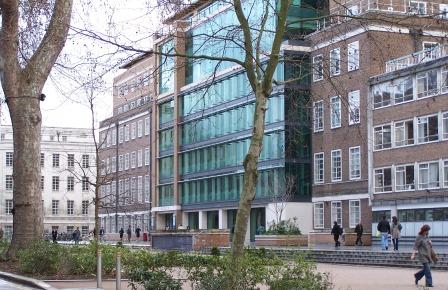 We believe in strikes – motion of support from Birkbeck UNISON

The following statement was passed by Birkbeck UNISON branch committee after our recent strikes – a great gesture of solidarity!

1)      The ongoing dispute of outsourced workers at the University of London to achieve union recognition, full parity of terms and conditions with directly employed staff, and no job losses, organised through the 3 cosas campaign.

2)      The success of the recent strike action taken by these workers through their union, the IWGB, in winning some of their demands on terms and conditions.

3)      The threat to discipline workers for attendance at picket lines.

1)      That a victory for any group of workers in struggle should be celebrated, and that success for this campaign in particular will be very beneficial to many other groups of outsourced workers at other Bloomsbury colleges and beyond, many of whom are UNISON members and some of whom are engaged in similar disputes

2)      That UNISON membersshould stand in solidarity with this dispute and refuse to accept management attempts to intimidate workers out of taking lawful industrial action.

1)      To send solidarity greetings to the 3 cosas campaign.

2)      To publicise details of the campaign to our members, including details of any future industrial action or demonstrations and a request for financial support.