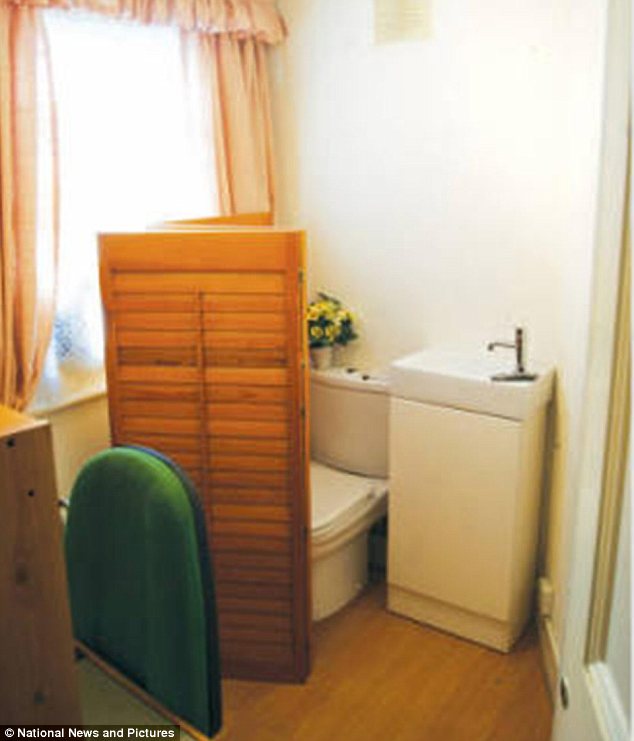 Storeroom with a toilet valued at £150000 in London. For the same amount in Stockton on Tees you can get a 4 bed house. Though I am ashamed to say my source for this is the Daily Mail...

To bring you all up to date…

The current London Weighting offer had already been rejected by IWGB members prior to the open meeting held last Wednesday. At this meeting, a show of hands indicated that the vast majority of attendees were not satisfied with the current offer, and the meeting resolved:

However, on the Thursday, UCU and UNISON announced that members had voted to accept the offer.

IWGB reserves the right to enter into dispute with the University over LW, and would like to do so if possible in concert with the other unions.

So what happens next?

It’s likely that the University will take this opportunity to declare the issue closed, and will announce that they will implement the first stage of the offer in the January or February payroll.

However, as our meeting clearly showed that large numbers are staff are still deeply unhappy with the current deal AND believed a better one could be won, we need to stress that