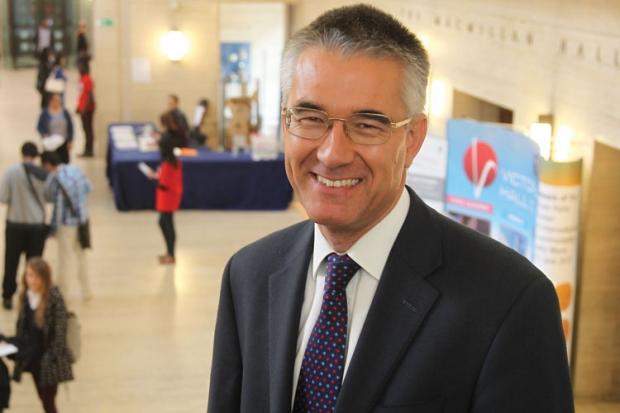 The Central Arbitration Committee (CAC) has convened an informal meeting for 11am today between the IWGB’s Catherine Morrissey and Jason Moyer-Lee and Kim Frost and Michelina Gaudio from the University of London’s Human Resources department.

The meeting has arisen following complaints surrounding the implementation of the ICE request earlier this year. The IWGB believes it has an extremely strong case should the case go to a formal hearing, but hopes that via informal dialogue consensus on a recognition agreement can be reached which will avoid a lengthy and costly court battle – and which will allow our members, alongside those of those of other unions, to be properly consulted in future.

We’ll let you know full details of the outcome as soon as we have it!