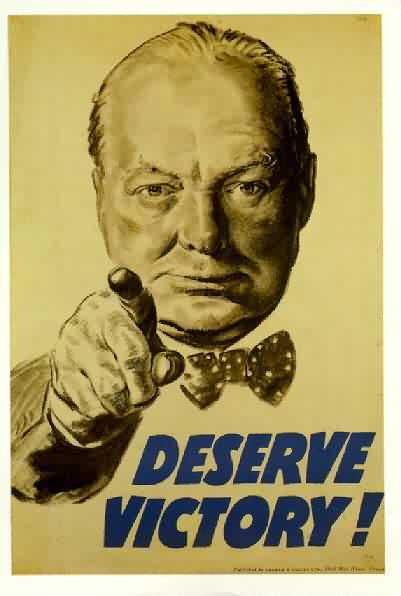 IWGB has learned this morning that it has won its case against the University of London in the Central Arbitration Committee (CAC). This is a fantastic result!

The case surrounded our complaint that the University had breached the Information and Consolation of Employees Regulations (ICE) when it attempted to collude with UNISON and UCU to avoid dealing directly with IWGB members and other staff. (You can read more about the background to the complaint here.)

The CAC Panel agreed. In reaching its decision, the Panel entirely rejected the University’s argument that its behaviour was not only legal but also consistent with good practice:

“It was the view of the Panel that the Employer had fallen short of good industrial relations practice both in terms of its arrangements for appointing representations [sic] and the subsequent ballot. It was an extremely short time scale from the announcement of the ballot to its closure and it lacked confidentiality as the HR Department, in monitoring that there was no repeat voting, had access to how an individual employee voted.

[…] the Panel is accordingly not persuaded that the Employer has complied with the requirements of regulation 14(2). […] It was unacceptable to expect employees to vote yes or no to four candidates that resulted from the arrangements agreed between the Employer and the two recognised unions without the Employer putting in place arrangements which allowed for alternative candidates to be put forward.”

The result of this decision is that the University must scrap the ICE arrangements it made with UNISON/UCU and start again, opening up the process to all employees – as the Regulations require. The deadline for this to be done is 30 November 2015.

“We invoked the ICE Regs in November last year because we know that the cosy relationship between UNISON/UCU and University management is not working in the interests of staff. The panel’s decision today, and comments they made during the hearing, confirm that.

This is a huge victory for IWGB and for working people in general. Had the University succeeded in its arguments, the ICE Regulations would have been completely undermined. This decision shows that employers can’t simply do what suits them. We’re delighted that the panel found in our favour and will be looking to put forward IWGB candidates for election in November.”

This decision is so hot off the press it hasn’t even reached the CAC’s own website yet, so IWGB members are the first to know!

You can read the full decision here – the document describes the background to the complaint and the arguments made by both sides. The Panel’s considerations and decision are on pp.25–30.

UoL’s barrister has previously indicated that the University is likely to appeal. If it does, we look forward to meeting them again in an Employment Tribunal!