Justice4Gulzeb: STOP THE VICTIMISATION OF THIS OUTSOURCED SECURITY OFFICER AT UoL — March 11, 2020 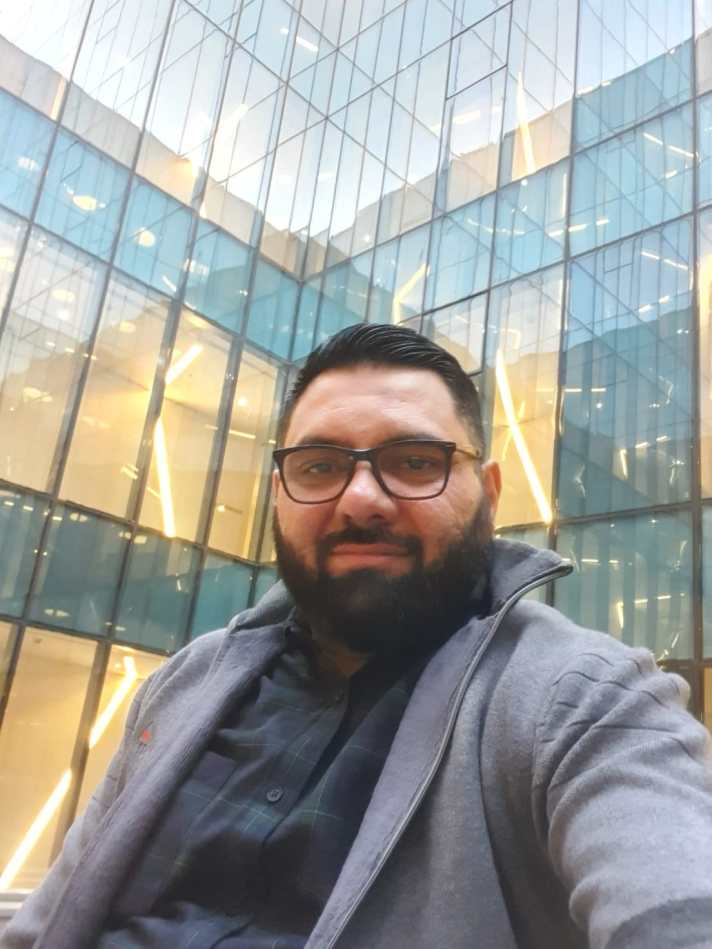 Justice4Gulzeb: STOP THE VICTIMISATION OF THIS OUTSOURCED SECURITY OFFICER AT UoL

Eventually, on Thursday 17 January he was given a contract.  However, the contract only showed that Gulzeb was employed for a total of 24 hours a week, which did not reflect his actual terms and conditions of employment. Gulzeb continued to be given 58 hours work a week.

On 22 January, Mr Khan raised a grievance in which he asserted his right to be provided with a contract that accurately reflected all his hours of employment.  In the grievance letter, Mr Khan detailed how he had worked an average of 58 hours since the start of his employment on a persistent basis. He claimed that the contract of employment he had been provided after months of request did not reflect his terms and conditions of employment.

On the week following the submission of his grievance, Gulzeb checked his rota to find that  most of his shifts had been cancelled which led to a reduction of 50% of his hours of work.

When Gulzeb called the schedulers to ask why his shifts had been cancelled he was informed  by the controller that the manager on the contract  had sent an email asking for his shifts to be cancelled. In the weeks following, Gulzeb would be assigned shifts that would then be cancelled. Each time he called the scheduler he was informed that, according to instructions from the manager at University of London, his shifts were cancelled. The fact this change only occurred after Gulzeb submitted a formal complaint constitutes a blatant example of victimisation.

As already mentioned Mr Khan has worked an average of 58 hours since the start of his employment and the reduction to his hours only occurred after he raised a grievance in which he asked for an updated contract of employment.

Gulzeb, who is father of two and only breadwinner of his household also takes care of his elderly mother back in Pakistan and of his brother who is currently in hospital after undergoing very serious surgery.

“ This is a very serious situation because I support my children and take care of my wife who is very sick. …My dad past away last year and I have been taking care of my elderly mother and of my young brother, who recently went through a very serious medical intervention.  I am not given any more shifts and this is putting my whole family in a terrible financial situation. I am struggling at the moment.  For months I have been working for 5 or 6 days a week, and since I raise my complained they are cancelling all my shifts and only working a couple of days a week. I need help and support and hope that University of London will help. I work really hard for the University, and I hope I can obtain justice”

Gulzeb needs your support in this difficult and stressful situation.  Please email UoL’s VC urging her to put an end to the victimisation of Gulzeb: wendy.thomson@london.ac.uk & simon.cain@london.ac.uk

I am writing to express my Solidarity with Gulzen Khan, Security Officer at University of London.  I urge you to take immediate action to stop the victimisation of Gulzeb and ensure that your outsourced manager stop cancelling his shifts and Gulzeb is allowed to work 5 days a week as usual.